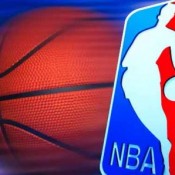 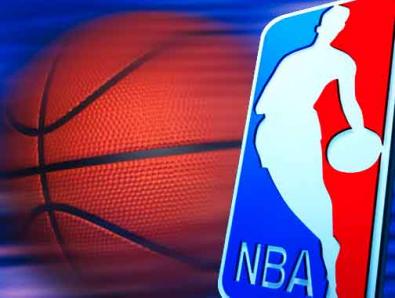 All I know is that the NBA better get it together!

The NBA postponed training camps indefinitely and canceled 43 preseason games Friday because it has not reached a new labor deal with players.

“We have regretfully reached the point on the calendar where we are not able to open training camps on time and need to cancel the first week of preseason games,” Deputy Commissioner Adam Silver said in a statement. “We will make further decisions as warranted.”

The cancellations were expected after the latest meeting between owners and players Thursday ended without a collective bargaining agreement. Both sides still hope the entire regular season, scheduled to begin Nov. 1, can be saved.

The NBA has lost games to a work stoppage only once, when the 1998-99 season was reduced to a 50-game schedule.

The league locked out the players on July 1 after the expiration of the old labor agreement. Owners and players still haven’t agreed on how to divide revenues — players were guaranteed 57 percent under the previous deal — or the structure of the salary cap.

The next talks aren’t scheduled, but both sides said Thursday they hope to meet again next week. They probably need a deal by the middle of October to avoid canceling real games.