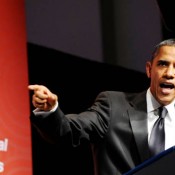 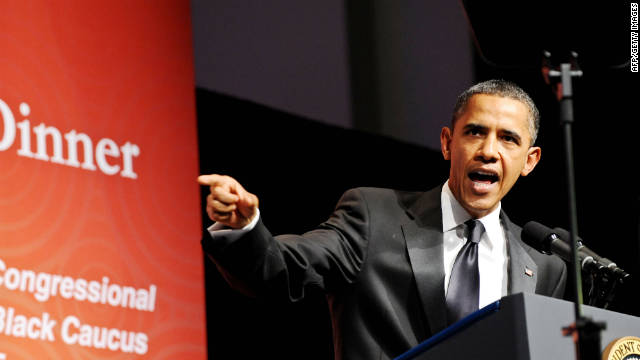 “Put On Your Marching Shoes”

Obama finally struck back at the critics who say he hasn’t been doing enough for blacks with unemployment and he gives in too easily to Republicans.

Blacks are now averaging an unemployment rate of 16.7 percent, almost double that of unemployment for whites.

Obama preached an almost sermon like call to action –

“take off your bedroom slippers. Put on your marching shoes… shake it off. Stop complainin’. Stop grumblin’. Stop cryin’. We are going to press on. We have work to do.”

Rev. Al Sharpton said the president was right to tell caucus members to “quit complaining” and get to work. According to the Daily News:
“He said this is what I’ve done, and it helps blacks and helps the county and now let’s get to work,” Sharpton said. “It’s important to remind people who may be discouraged, don’t compare him to the Almighty, compare him to the alternative.”

Do you agree with Obama’s call to action for blacks?