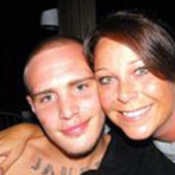 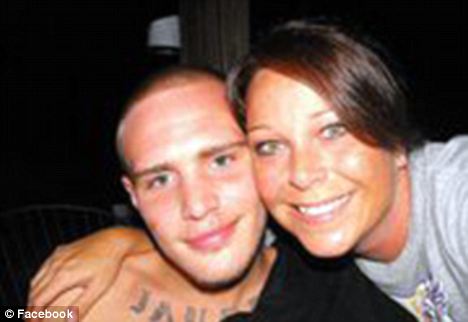 One couple went on a crime spree and forgot they got kids.

Authorities say a couple shoplifted a cellphone and makeup from a Walmart, but forgot two children as they fled the store.

Police in Louisville, Kentucky, say 20-year-old Michael S. Kaufman took a cellphone and tried to take a tablet computer, destroying the attached display in the process.

When confronted, the couple fled, leaving a 3-year-old and 18-month-old behind in the store around 7 p.m. EDT Wednesday.

Police say Grobmeier returned to the store about an hour later to retrieve the children.

Kaufman and Grobmeier are each charged with theft, criminal trespassing, endangering the welfare of a minor and tampering with physical evidence.

Do you think the couple should face some type of consequence from Family Court?