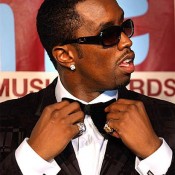 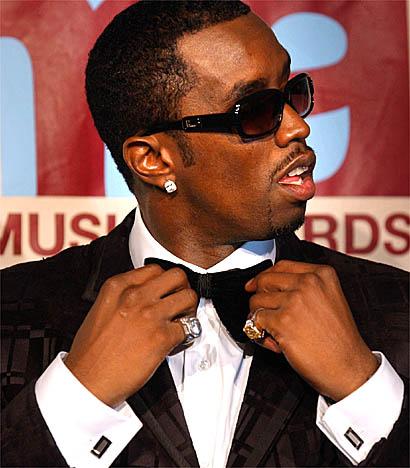 Diddy is spending his money on a good cause.

According to a press release, “The Boys & Girls Club of Harlem, an organization dedicated to youth development by providing access and opportunities for young people in their community regardless of economic, social and family circumstances, today announced a remarkable contribution from business magnate Sean Combs, founder of the entertainment conglomerate Bad Boy Entertainment Worldwide.”

The Boys and Girls Club of Harlem, New York faced a shutdown due to state budget cuts.

Combs, who grew up in Harlem, stepped in and made a generous contribution which will now keep the charity running for the foreseeable future.

Willie C. Bentley, Jr., board member and resource development chair of The Boys and Girls Club, tells Allhiphop.com, “Mr. Combs’ contribution comes at a time when we were (sic) faced with the possibility of eliminating existing programs and/or club sites.

“One hundred percent of Mr. Combs’ contribution will go directly to the young people, and provide educational, recreational and social enrichment programs allowing us to move forward as a club, uninterrupted.”

Do you think celebrities are doing enough to give back?