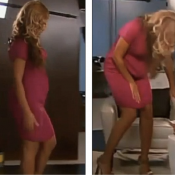 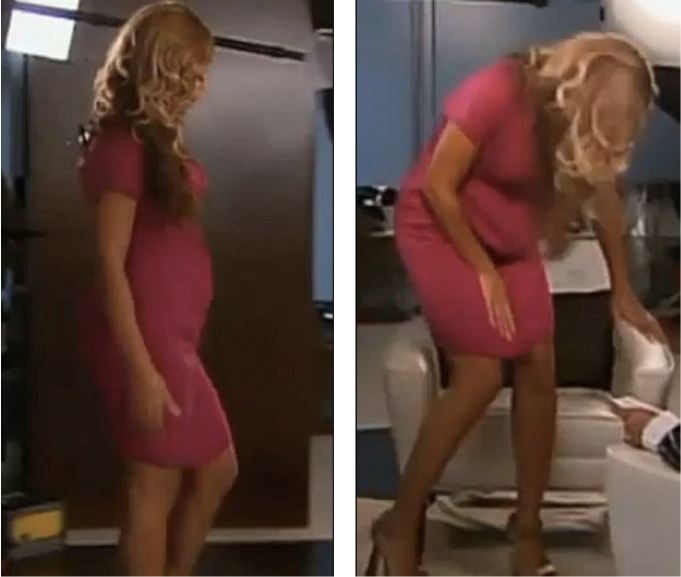 Although I’m sure many of you were overjoyed at the prospect of international music sensation Beyonce Knowles and husband, Shawn “Jay-Z” Carter welcoming a child into the world – new evidence suggests (gasp) that Bey may be carrying a fake bump.

Now, I’m not trying to take anything away from the happily married couple…BUT the photos and video below…..suggest ALOT.

It’s also been rumored that Beyonce is using a surrogate for the pregnancy.

A spokesperson for the singer told ABC News that insinuations about the 30-year-old singer wearing a prosthetic belly for an interview on Australian television, were “stupid, ridiculous and false.”

You be the judge.

Check out her appearance on Australia’s Sunday Night below- 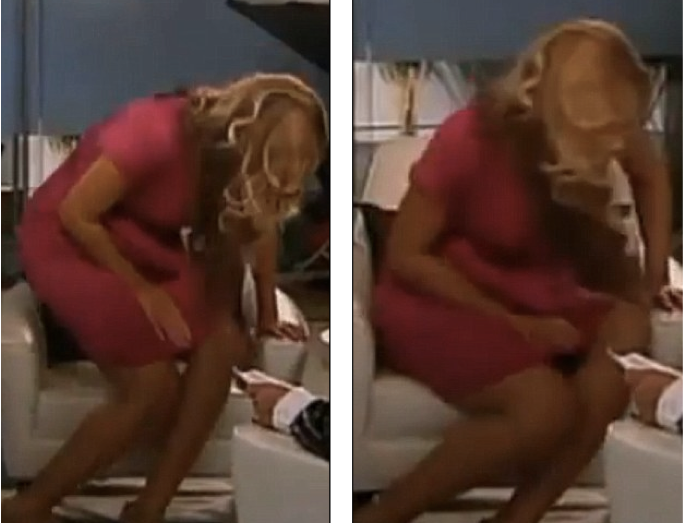 During the program Beyonce also announced that her child is due in February.

She had this to say about her expectant motherhood,

“My husband and I have been together for 10 years; all of my twenties,” she said. “I just feel like it’s time and I’m very grateful that God has blessed me with the biggest gift any human can have.”

TV and radio personality Wendy Williams joins in on the doubters –

Sound off! Do you think Beyonce is really pregnant?