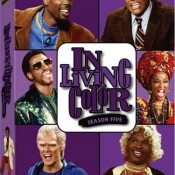 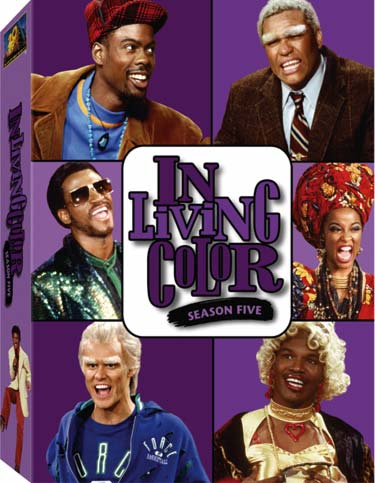 17 years since its series finale, Fox has announced that they will air 2 half-hour specials of mega hit comedy show, “In Living Color.” With Keenan Ivory Wayans at the helm as both host and executive producer, the two 30 minute shows will be presented midseason next Spring as part of Fox’s 25th anniversary celebration. If the updated versions of the wildly successful sitcom meets with success, “In Living Color” will make a full comeback as a regular series next season.

Watch “Men On Film” below:

The show will air with a new cast. Who do you think would be good on the show?

What were your favorite moments from the show?