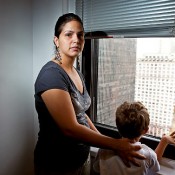 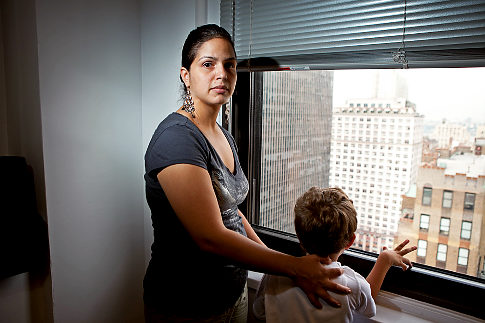 A mother is suing the city of New York for $10 million – after her then 5-year-old son was assaulted in the bathroom by his kindergarten classmates.

Yenny Valero, 31, of Astoria, says that her son was attacked in a bathroom in Public School 112 before the end of the school year last June. He was 5 at the time.

Four fellow kindergartner boys held the victim down, removed his pants and violated the boy with at least one finger into his anus, according to Valero.

“My son still can’t sleep and he is very anxious, even though he is going to therapy,” said Valero, who had the boy transferred after the incident.

The boy suffered permanent physical and psychological injuries from the attack, according to Valero’s suit.

That’s just outrageous! Children at that age often imitate what they see…so I’m wondering where they witnessed such an act?

I hope the boy is able to recover from the attack, his mother is making a positive step by enrolling him into therapy.

Have you ever had to deal with your child and sexual/violent assault at their school? How did you handle the situation?