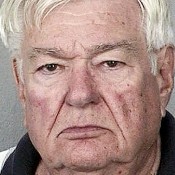 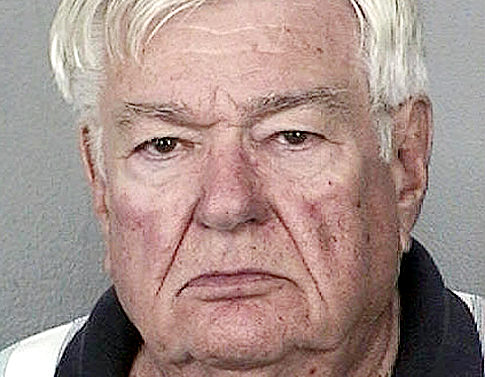 A man has finally struck a plea deal with prosecutors after he impersonated a doctor to give unsuspecting women, free breast exams.

Five years ago, Winikoff, carrying a black “doctor’s” bag, went to an apartment complex in Lauderdale Lakes. The phony doctor knocked on a unit belonging to a 36-year-old woman. He allegedly said he was visiting on behalf of a local hospital.

“He told the woman that he was in the neighborhood offering free breast exams,”

The unwitting patient let Winikoff into her apartment and he began the exam. After allegedly touching the victim’s chest, Winikoff moved an ungloved hand to the woman’s genitals and further molested her.

Hide ya wife! Hide ya daughters!

Ladies, never let an unidentified man give you a free breast exam. Yes, it’s Breast Cancer Awareness Month – but don’t be fooled by the idiots trying to take advantage.

Also go to a reputable health care center to receive a breast exam.

Or learn how to do it yourself