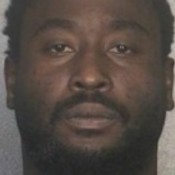 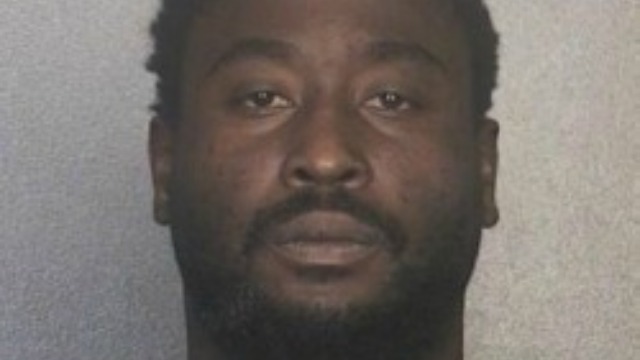 Couple Had History of Domestic Violence

One woman’s pleas for help may have saved her life.

27-year-old Sandro Michel is dead – after his violent outburst caused his car to slide off the road and into a lake.

Michel was traveling with 33-year-old Catherine Copeland and their 3-year-old daughter, Sariyah Michel, when he began fighting with her outside a convenience store.

The police arrived on the scene moments after Michel steered the car into the lake.

Unsurprisingly, this incident was not the first time Michel beat his wife: the Broward Palm Beach New Times informs us that he had three prior domestic-violence arrests and was on probation based on one of those arrests at the time of his demise. According to WSVN-TV, the couple’s fight began at a convenience store, where Copeland screamed for someone to call the cops. Someone did, and as the police car approached Copeland’s car, Michel grabbed the steering wheel and steered it into the lake “because he did not want to go back to jail.”

Michel got his wish and did not survive the plunge into the river.

Catherine and Sariyah were saved from the water.

I’m hoping they’re able to get a fresh start on life after dealing with this tragic accident.