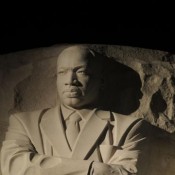 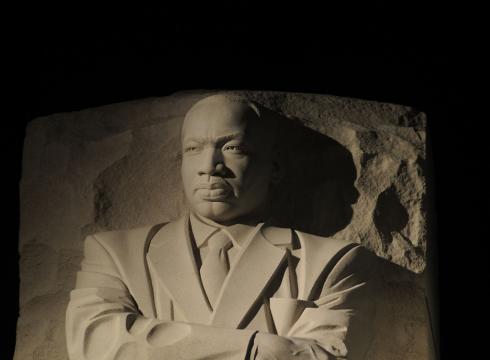 After more than a month delay, the dedication of the Martin Luther King Jr. Memorial was finally held in Washington, D.C.

Attendance was down from the original August 28th date, which was the 48th anniversary of King’s famous “I Have A Dream” speech.

I journeyed to Washington for the memorial and was quite disappointed that the official ceremony was postponed.

However, the other events continued on as planned, and it was a wonderful time. As a donor and a member of Alpha Phi Alpha Fraternity Inc., viewing the memorial was a dream being realized.

Watch the video below of President Obama’s speech

I encourage all of you who haven’t yet had a chance to visit the memorial, to take some time off and do it!

You can catch the live coverage of the memorial on C-SPAN or TV-ONE.

For more information on the King Memorial please visit http://www.mlkmemorial.org/