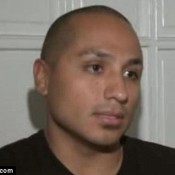 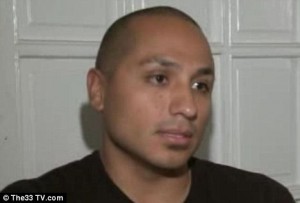 A six-year-old girl was removed from the custody of her mother after police discovered she had been video-taping her mother having group sex.

What type of woman subjects her six-year-old to this type of foolishness?

A 24-year-old mother made her daughter videotape her having self-described ‘gang bangs’ on three different occasions.

The woman’s live-in boyfriend found out about the operation, which took place in the apartment the couple shared but when he was out of the house, from the girl herself.

The mother was arrested Saturday and is charged with indecency with a child by exposure, a third-degree felony punishable by up to 10 years in prison and a $10,000 fine. She remains in jail on a $50,000 bond.

The mother has since told police her daughter used a cellphone to videotape three separate incidents involving six men, the newspaper reported.

That’s not all the woman’s live-in boyfriend knew nothing of the happenings and got more than he bargained for when he also found out that he wasn’t the father of the six-year-old girl.

She’s since been placed in foster care and will receive counseling.

Should this mother be allowed a chance at reconciliation with her daughter?