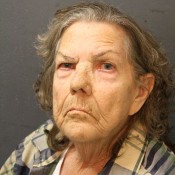 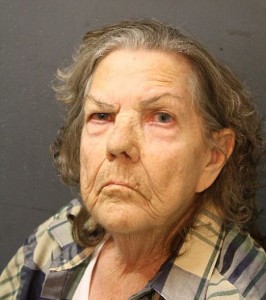 ..Before you take that pot of hot grits and pour it on your no-good husband, learn about Mary Ann.

After more than 40 years on the run Mary Ann Rivera, is behind bars.

The 76-year-old went on the run after being arrested in the 1970 death of her husband and is now on oxygen and in poor health.

She’s accused of pouring hot grease on her husband – who died from the burns sustained after the attack.

Rivera claimed domestic abuse but police found no record of any abuse.

However, that’s not unusual since many victims of domestic violence rarely report the abuse.

After posting bail the mother of three fled Texas and was recently found living in a small town in Georgia.

She was extradited and sent back to Texas to stand trial.

Watch as Madea shows you exactly how to take care of that problem husband!

All I have to say is, if you thought about it…think again!