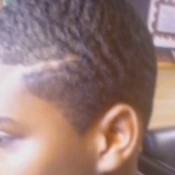 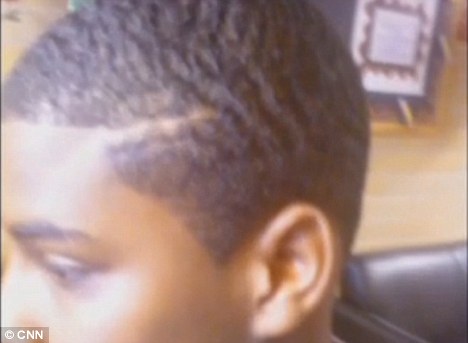 Do you remember your own high school’s pesky dress code policy? What were the consequences for violating the rules?

One student had his body physically altered to cover up a hair design. The offense – two lines shaved into the top of his head.

Sheldon Williams, a student at Marshall Junior High School in Marshall, Texas, learned he was in violation of his school dress code after being pulled out of class.

He recounted his ordeal,

‘I went to class, then a teacher called me out of class. She asked me to step outside, then she said we do not supposed to have two parts. We only can have one.’

The teacher proceeded to cover up one of the lines in his head with a black Sharpie marker.

“If the parent give you permission to do such things then it’s okay to do that. But to just take the initiative and to say “I’m just gonna colour his hair with a permanent marker”, that was very disrespectful.”

The student handbook lists “hair designs shaved into hair,” as a violation of the dress code.

Do you think the school administrator overstepped her bounds by using a marker in the student’s hair? How should the situation have been handled?