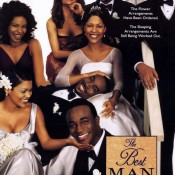 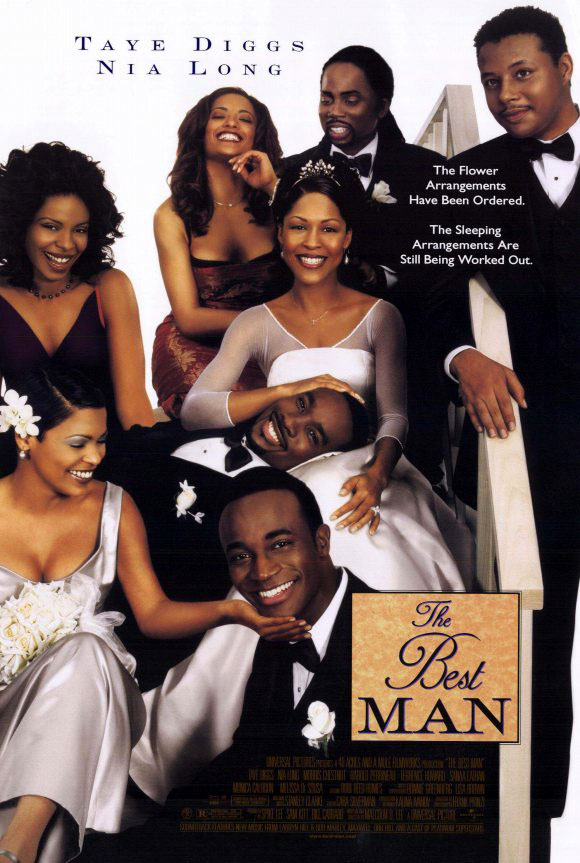 Everyone’s favorite wedding story is gearing up for a sequel. I love stories where they showcase black love and relationships. Although “The Best Man” had quite a few twists and turns it turned out to showcase an amazing story of true love and redemption. Rumor has it that the director is set to produce a sequel, starring the original cast members. Can you imagine finding out what happened after the wedding?

Universal has set Malcolm D. Lee to write, direct and produce Best Man 2, a sequel to the 1999 film. Lee wrote and directed the original, a comedy in which a writer (Taye Diggs) is preparing to be the best man for his football player buddy (Morris Chestnut), but the timing is bad because the writer’s autobiographical novel is about to pop and it describes how the best man bedded the bride. Terrence Howard, Harold Perrineau, Nia Long and Sanaa Lathan also starred. The original grossed $35 million. Lee’s plan is to ask the original cast to reprise; in fact, I’m told the whole idea came out of a reunion dinner he held with most of the cast members, and they sparked to the idea of a re-team and so did the studio.

Are you excited for this sequel? What are your favorite parts from the movie?