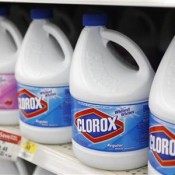 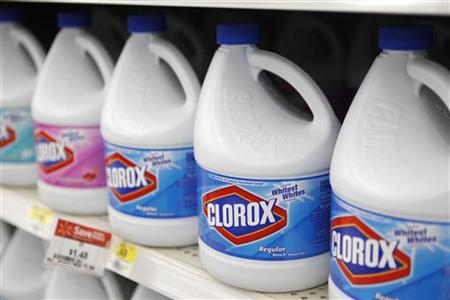 Theresa Monique Jefferson, 33, and another woman got into a physical altercation and decided to add hazardous materials to the mix.

The fight prompted officials to evacuate the store for two hours and call in a hazardous materials team.

Ammonia and bleach cause a toxic fume when mixed and can cause serious choking and breathing problems.

19 people were taken to the hospital and one had serious injuries.

The alleged fight took place in the Lansdowne Station shopping centre in Baltimore. 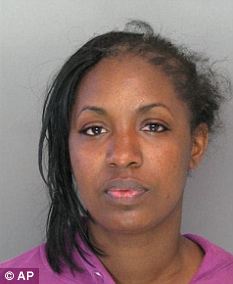 The fight stemmed from issues Jefferson had with the new girlfriend of her child’s father.

“This is obviously not the type of behavior we would expect from people at our stores. We apologize for any inconvenience this caused to our customers,” the spokeswoman said.

What type of FOOLERY IS THIS!? We have got to do better…and to think they’re fighting over a man that’s probably playing them both…

Have you ever had to deal with the mother/father of the child of your significant other? How did you handle concerns/issues?