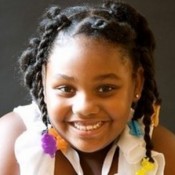 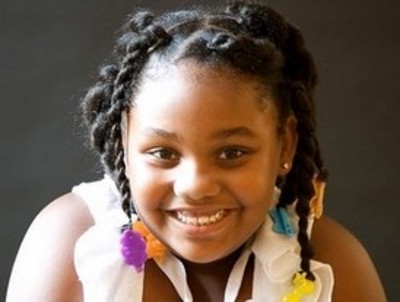 A 7-year-old girl is joining in the fight against bullying.

Laniya Bailey published a book detailing her struggles with weight gain and the issues she faced with bullies.

From EurWeb:
After rapidly gaining weight when she was just three, her parents consulted her pediatrician and put little LaNiyah on a strict diet. When she continued to gain weight despite being on the diet, LaNiyah’s parents knew something was wrong. Now at seven, LaNiyah weighs in at over 100 pounds, and her unexplained weight gain has caused her to be the victim of taunting and name-calling.

To handle the bullying related to her weight, LaNiyah and her mom wrote a book entitled Not Fat Because I Wanna Be to help other kids deal with being overweight. LaNiyah says she wrote the book because she wants “people to learn that bullying isn’t cool to do to other people,” and she hopes her book will make a difference. 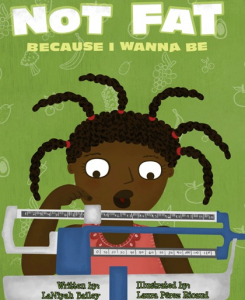 LaNiyah says, “I just wish this book can help other kids like me… and I wish it can help people see that [even though] you might be big that you are not unhealthy or…a monster, like people may make you feel.”

This book would make a great stocking stuffer for the young child who may be a target of bullying.

Get the book here!

Kudos to LaNiyah for fighting back!