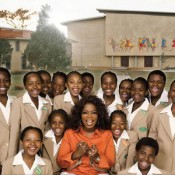 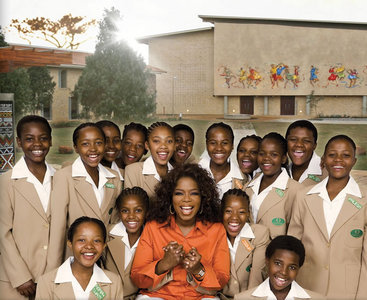 The $40 million Oprah Winfrey Leadership Academy is preparing to graduate its first class of students. The school, one of the best in the country, is equipped with computer and science labs, a library and a wellness center.

All of the girls admitted to the school are awarded free tuition.

72 students will graduate and all of them have been accepted to universities in South Africa or the United States, with more than a dozen getting full scholarships.
Winfrey will be at the school for graduation ceremonies in January, school officials said Wednesday as students gathered to reflect on their experiences over the last five years.