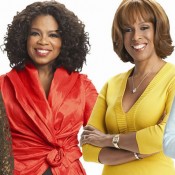 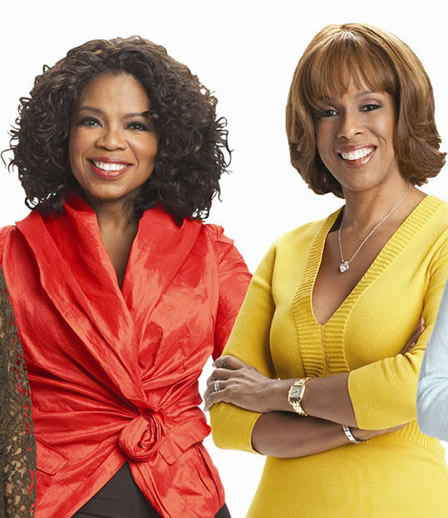 Oprah’s BFF may be looking for greener pastures, Gayle King is reportedly set to leave Oprah’s O Network for a new gig.

Early reports from the New York Times are saying that King, along with Charlie Rose, will be joining CBS’s The Early Show as co-hosts.

The morning news show, which has forever trailed NBC’s Today and ABC’s Good Morning America in the ratings is said to be getting a complete makeover in 2012.

King currently has a morning show on OWN, the network founded by her best friend Oprah Winfrey.

According the New York Times, CBS is putting the finishing touches on a two-hour news show that “will emphasize hard news and use a conversational approach like Morning Joe on MSNBC and The View on ABC.”

King and Rose will join Jeff Glor and Erica Hill on a new set which is reportedly being built on the west side of Manhattan.

Oprah has always had Gayle’s back, even giving her numerous positions within her brand. Gayle previously worked at O Magazine, before joining the new network. The two BFFs shared a friendship that many believe is a little more – but they never let it falter with Oprah claiming that Gayle is “such a good person.” It’s no secret that Oprah’s OWN Network isn’t doing as well as expected, but is that a reason to jump ship? Would you be upset if the friend that you helped thrust into the spotlight…left you for something better?

Is it considered disloyal for Gayle to leave Oprah’s empire?