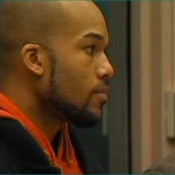 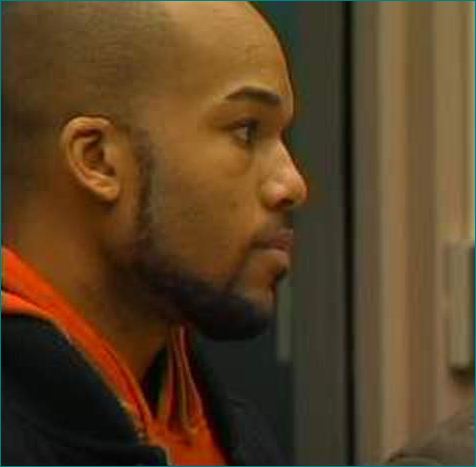 “Gangsta of Love” Slept With More Than 12 Women

I’m telling you that you need to have those STD testing papers BEFORE you sleep with someone nowadays.

An Ohio man was convicted after sleeping with more than 12 women and failing to tell them that he was HIV-positive.

Your life is just not worth the risk.

Andre Davis, 29, of Hyde Park, Cincinnati, faces 120 years in jail after being convicted on 14 counts of felonious assault.

He also  faces additional charges in two other Ohio counties.

The court heard how Davis had sex with more than a dozen women who were completely unaware that he was infected with the human immunodeficiency virus.

They only found out after one victim, the mother of his two children, discovered his testing paperwork and informed the others.

He was also rejected from the World Wrestling Federation after testing positive for HIV.

To find an HIV testing center near you please visit www.hivtest.org

Do you and your partner(s) get tested regularly?