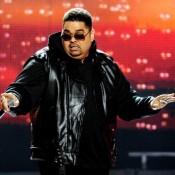 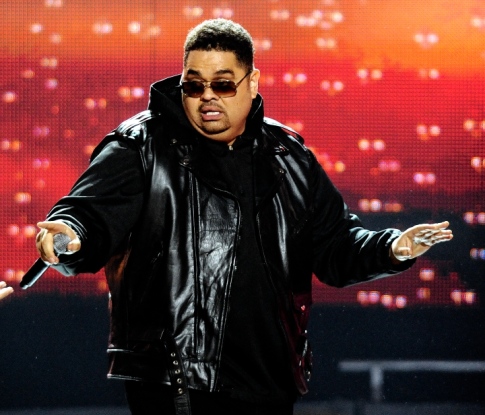 I was very saddened to learn about the death of Heavy D. The iconic rapper was the same age as me – 44 years old.

I recently celebrated a weight loss of almost 65 pounds, after hearing some disturbing news from my doctor.

I had two options – to live or to die. I chose to live and I drastically changed the way I ate, exercised and took care of my body. 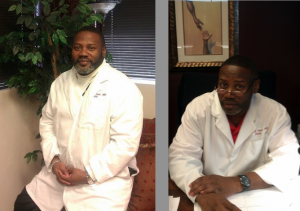 It’s no secret among the folks that know me personally that I like to eat. I mean it’s one of my favorite pastimes…I just had to learn to control what and how I ate.

I cut back on fried foods, red meat and started drinking more water.

The American Heart Association estimates that 77% of black women and 59% of black men are overweight or obese. Much of this extra weight adds up to increased incidences of cardiovascular disease and stroke, diabetes, and hypertension.

• 61% of adults in the United States were overweight or obese in 1999.
• 13% of children aged 6 to 11 years and 14% of adolescents aged 12 to 19 years were overweight in 1999. This prevalence has nearly tripled for adolescents in the past 2 decades.
• The increases in overweight and obesity cut across all ages, racial and ethnic groups, and both genders.
• 300,000 deaths each year in the United States are associated with obesity.
• Overweight and obesity are associated with heart disease, certain types of cancer, type 2 diabetes, stroke, arthritis, breathing problems, and psychological disorders, such as depression.
• The economic cost of obesity in the United States was about $117 billion in 2000

It’s been reported that Heavy D was having trouble breathing after battling a case of pneumonia. He collapsed at home and later died at the Cedars Sinai Medical Center in Los Angeles.

As a community it’s imperative that we start getting HEALTHY. Yes, I love fried chicken, collard greens, sweet potatoes and broccoli casserole as much as the next man, but I’m not going to let it kill me.

I’m asking you readers to join me on my journey to getting fit. Let go of the harmful foods and lifestyles that you may be living and get right, right now.

I’ll be sharing some tips and recipes along the way, so continue to check back with me.