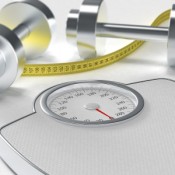 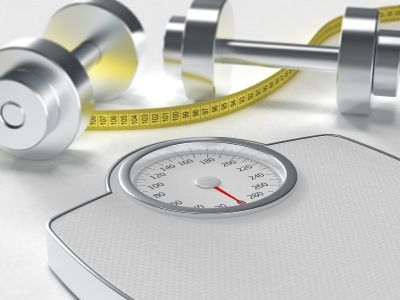 I’ve heard of some unique ways to get plea deals and time shaved off of your jail sentence…but this one takes the cake.

A Florida judge allowed a man arrested for driving with a suspended license to get out of jail nine days early…for losing weight.

“She gave me a chance to prove myself, and I didn’t want to let her down,” he told the Orlando Sentinel.

Judge Miller has appeared on the TV show “Lake Courts” and is famous for her sentence deals.  In her 17 years as a judge, Miller has ordered defendants to start jogging, take a dance class, tutor math and write Christmas cards, according to the Sentinel.

“I do what I do to try to change the person in front of me,” she said, acknowledging that her self-improvement sentences won’t be doled out to everyone. “If the person needs jail, they get jail.”

Judge Miller showed her appreciation for his efforts by writing “Good job, Mr. McCovery!” on his release order.

Congratulations to Mr. McCovery on his journey to achieving a healthy body weight!