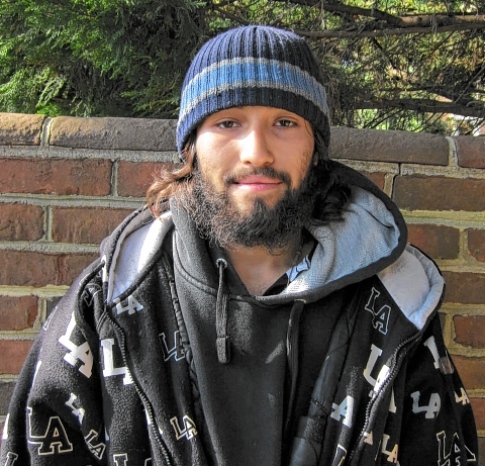 The police are looking for a man who is suspected of firing shots at the White House on Friday.

Oscar Ortega-Hernandez, a 21-year-old with prior arrests in three different states for drugs and beating up a girlfriend, is believed to have fired shots near the White House on Friday.

President Obama was en route to Hawaii for a summit at the time and was never in any danger.

Investigators have found two shell casings near the White House and a bullet that pierced an exterior window but was “stopped by ballistic glass behind the historic exterior glass,” the Secret Service reported.

Edwin Donovan, a spokesman for the Secret Service, declined to divulge the caliber of the bullets or which White House window was hit.

It’s time for people to find some new hobbies…..

I hope the Secret Service gets this man in custody soon!