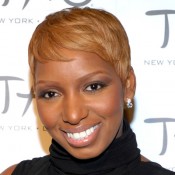 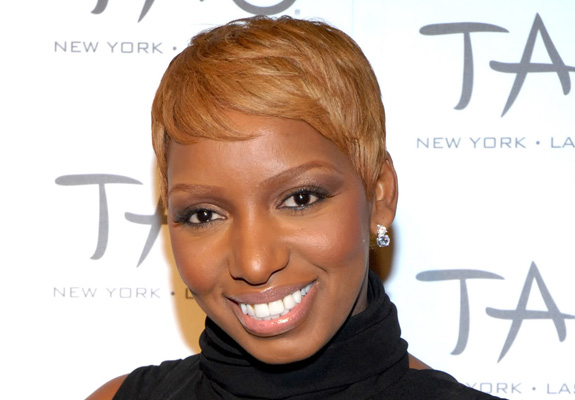 Last night was the first episode of the fourth season of “The Real Housewives Of Atlanta” and we got to see plenty of DRAMA.

Not surprisingly it was Miss NeNe Leakes who had the premiere episode shine. It seems that Sheree Whitfield thought that NeNe went behind her back over some money.

Sheree had invited NeNe to host a party and Nene was allegedly calling the promoter behind Sheree’s back – to get more money and convince him to take Sheree off the project.

The pair eventually met up to discuss the issue at the Grape wine bar and after having a sip of their wine…they got down to business.

Sheree said something along the lines of “Why can’t black women just support each other?” She then proceeded to call the promoter on speaker phone who confirmed her story.

Sheree said, ““Rich is getting your teeth fixed!…I remember when your teeth were rotten!

NeNe stormed out of the restaurant in a rage saying, “I am rich, b***h. If I don’t go, you’re going to be picking that b***h off the floor and rushing her to the emergency room.”

The underlying message in the storyline was that NeNe changed. Sheree commented during a confessional that NeNe was letting the fame get to her head.

We got to see a little softer side of NeNe when she cried to Cynthia after the encounter. She seemed to be hurt that Sheree believed the promoter. But just as quickly as her tears appeared they dried up and she was over it saying,

Why can’t she seem to get along with anyone?

Has NeNe’s ego evolved from the first season of RHOA?