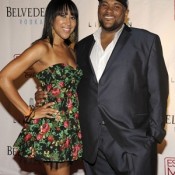 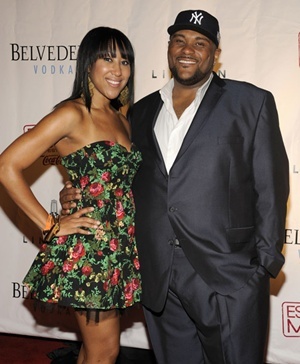 The couple cited the popular “irreconcilable differences” as the reason for the split.

A rep for Studdard confirmed the news saying,

“Ruben and Zuri have gone their separate ways.”

Zuri was rumored to have been a former video girl and was known in the Atlanta circuit.

They met at a Walmart CD signing and the rest is well….history.