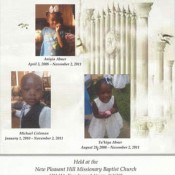 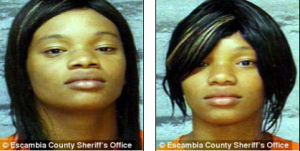 Women Left Oven On To Keep Their Babies Warm

“Remember them days, heating up the house with the oven.”

How many of you had a parent who did that or even did it yourself for your own children?

The sisters allegedly left their three children home alone while they went out.

Akeevia Lajoseia Abner and Tekeevia Lajoseialan Abner, 18, from Atmore, Alabama were taken into custody on Monday by the state fire marshal.

Three-year-old Aniyia Abner, three-year-old Takia Abner and 22-month-old Michael died in a house fire while their mothers were out. 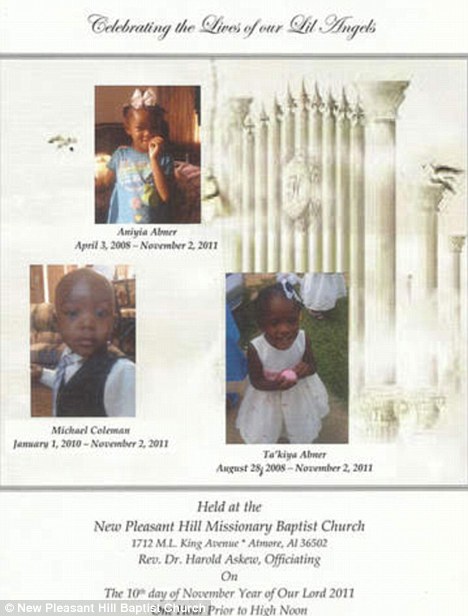 Both women were taken into custody by the State Fire Marshal and booked into the Escambia County, Ala., Detention Center. They were each arrested on three counts of reckless murder.

If found guilty, they could receive ten years to life for each count.

In a statement, Escambia County District Attorney Steve Billy said the women showed “an extreme indifference’ to the children’s lives and “created a grave risk of death to the children by leaving them alone.”

Now, I don’t think there’s anything wrong with oven heating, you have to do what you have to do. However, these young ladies should have known better.

May those babies rest in peace.

How do you think the mothers should be punished?