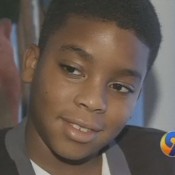 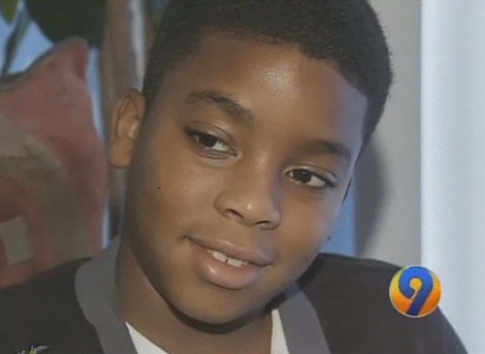 A 9-year-old boy is making headlines after he was suspended for sexual harassment of a teacher at his elementary school.

His crime – he called a teacher…cute.

A  substitute teacher overheard Emanyea Lockett tell his friend that he thought she was “cute” and he was promptly suspended for two days.

“It’s not like he went up to the woman and tried to grab her or touch her in a sexual way,” Lockett told WSOC TV. “So why would he be suspended for two days?”

Emanyea also doesn’t understand what he did wrong.

Sexual harassment is very tricky to deal with and covers a variety of different things, but did this 9-year-old intentionally try to harass his teacher?

You be the judge.

Did Emanyea deserve to be suspended?