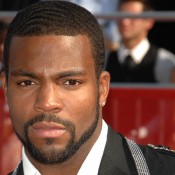 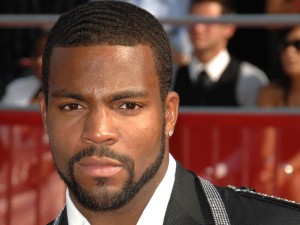 At 22 college campuses across the country, there are 79 students who may not otherwise be there if not for the generosity of Braylon Edwards.

As a Cleveland Browns rookie in 2005, Edwards announced he’d give $10,000 in scholarships to 100 area eighth-graders if they could graduate high school with over a 2.5 GPA and 15 hours community service. Of the 100 who were afforded the opportunity, 79 met the criteria and have begun their first year of college. Many are attending Ohio universities, but the schools represented spread across the country and include Harvard, Cornell and Johns Hopkins.