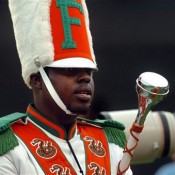 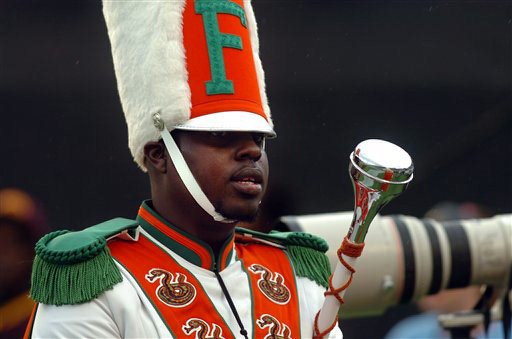 There are finally some answers in the death of FAMU drum major Robert Champion.

After completing an autospy the medical examiner has ruled his death a homicide.

The cause of death was blunt-force trauma suffered during a hazing incident involving members of the FAMU Marching 100 band, the office said in a release issued Friday. The full autopsy report is expected to be made public next week.

Champion was a previously healthy 26-year-old who collapsed and died within an hour of the hazing incident, during which he suffered multiple blows to his body so severe that he bled out into his soft tissue, according to the summary. There were no signs of drugs or alcohol in his body.

“At least we know now that we have accurate information to base our actions off of,” Harris said. “Our condolences are still with the family.”
The autopsy revealed extensive bruising of Champion’s chest, arms, shoulder and back, with extensive bleeding under the skin and within deep muscles. The autopsy found no external bleeding, no injuries to his internal organs and no bone fractures.

President James Ammons and board of trustees Chairman Solomon Badger released a statement:

“This information is extremely upsetting for all of us, even though it confirmed what we suspected. We again convey our deepest condolences to the Champion family. We will continue to cooperate with all agencies looking into the matter and are committed to creating a safe environment for the entire FAMU community and ensuring that this never happens again at FAMU.”

I’m hoping that FAMU is able to get to the bottom of his death and provide justice for Champion’s family.

The injuries described by the medical examiner sound very severe, something needs to be done to change the culture of hazing at HBCUs.

Should FAMU provide more options for students pursuing sports and other interests to prevent hazing? Or did they do enough?