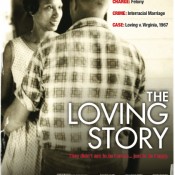 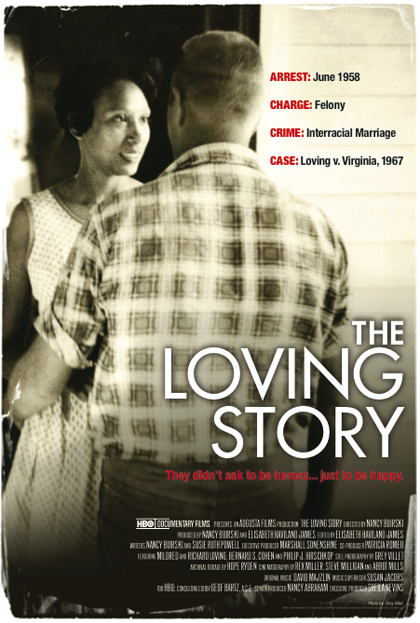 Once upon a time swirlin’ was not only widely frowned upon…it was also illegal.

It wasn’t until the Loving vs. Virginia case 44 years ago, that laws banning interracial marriages were overturned in the United States.

HBO has decided to create a documentary highlight the incredible journey of the Loving’s to gain acceptance.

Directed by Nancy Buirski, The Loving Story takes an intimate look at the life and circumstances surrounding Mildred & Richard Loving, a Black woman and White man – childhood sweethearts who dared to fall in love, and get married in 1958. Although they wed in DC, Virginia’s laws that deemed interracial marriages “unnatural” and illegal essentially banned them from the state for 25 years. The alternative was a sentence of one year in prison. Understanding that the miscegenation laws were a crime in and of thenselves, Mildred Loving decided to fight. What began with letter asking Attorney General Robert R. Kennedy for help ended with a Supreme Court ruling 9 years later that stated: “Bans on interracial marriage violated both the equal protection clause of the Fourteenth Amendment and the constitutional requirement of due process.”

The revealing documentary which was shortlisted for the Best Documentary Feature Oscar, has already made it through the film festival circuit over the past year, and will be featured at the Palm Springs International Film Festival on January 8th & 9th in the new year. Dig an excerpt of the The Loving Story below:

HBO will air the documentary on February 14 during Black History Month.

Do you think interracial marriages are more accepted today? Why or why not?