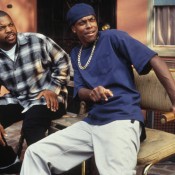 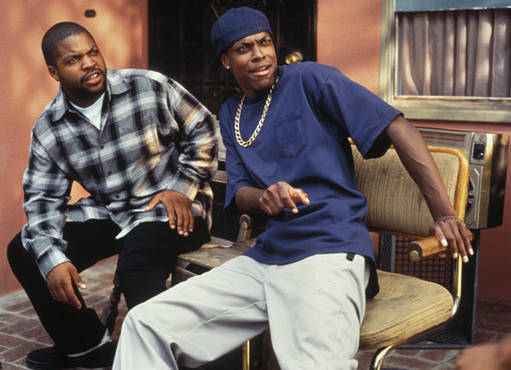 Friday has been a cult favorite for years. Then there was Next Friday and Friday After Next. I’m not sure what the next film in the series will be called, but I do know that another film is in the works.

Ice Cube’s production company has just confirmed that another ‘Friday’ is in the works — possibly with the entire cast of the original film. “Absolutely, yes the studio is in the process of getting the entire original cast to do another ‘Friday,'” a rep for Ice Cube’s company, Cube Vision Productions, told TMZ. “[Ice Cube] is very excited about this and has every intention to make it happen.”

What do you want to see happen in the fourth installment?