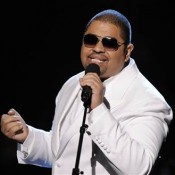 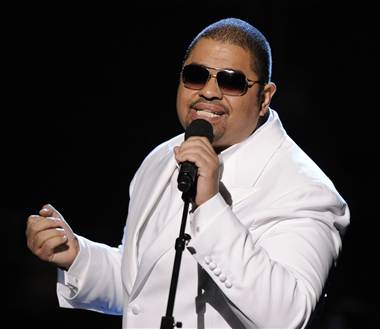 The self-proclaimed “overweight lover” of hip hop, who became one of rap’s top hit makers with a combination of humor and positivity, collapsed outside his Beverly Hills home on Nov. 8. The 44-year-old rapper, whose real name was Dwight Errington, died later at a hospital.

The cause of death was pulmonary embolism and deep leg vein thrombosis. He also had arteriosclerotic cardiovascular disease.he

It’s imperative that we keep up with our health. If you haven’t done so please check out my piece on how Heavy D’s weight may have contributed to his death.

What strides do we need to make to stay healthy?