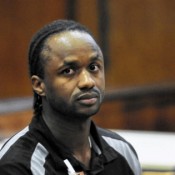 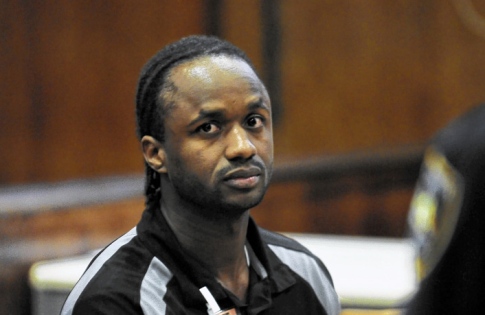 Remember that video we posted awhile back that showed a McDonald’s employee viciously defending himself, against two women who jumped the counter?

Well the man, Rayon McIntosh, has been cleared of any wrong-doings in the case.

McIntosh, 31, had previously served 11 years in prison for manslaughter and felt his life was in danger.

He was charged with felony assault and stayed in Riker’s Island for seven weeks until prosecutors refused to charge him.

The altercation occured when McIntosh questioned the validity of a $50 bill that was being used to pay for a transaction.

Two women began to curse at him and one even slapped him, while insulting his mother.

“I wasn’t trained to handle that kind of situation,” McIntosh said. “I think I was patient.”

He kept his composure until one of the women leaped over the counter, he then grabbed the closest thing to defend himself, a steel and aluminum pole used for the grill.

“I just grabbed that up and I started swinging it,” McIntosh recalled. “I had no other option to defend myself.”

“I do plan on bringing a civil suit against McDonald’s for putting me in danger,” McIntosh said. “If a security guard would have been there, this wouldn’t have happened.”

Do you think McIntosh deserved to be cleared of any charges? Does he have a right to sue McDonald’s?