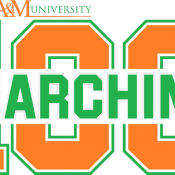 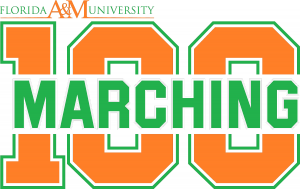 Two Florida A&M University students are planning to fight charges that they beat a fellow member of the famed Marching 100 band so hard during a hazing incident she was left with a broken thigh.

Attorneys for Harris and Golson — who appeared at a court hearing Tuesday —say their clients would plead not guilty. A Leon County judge set a bond of $2,500 for Harris and bonds of $10,000 for Golson and Hobson.

Tallahassee police say all three men were involved in hazing Bria Shante Hunter for the “Red Dawg Order” — a band clique for students from Georgia.

I’m wondering when they’ll decide to charge the other people involved in Robert Champion’s death?

When will this hazing culture end? Recommendations?