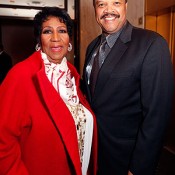 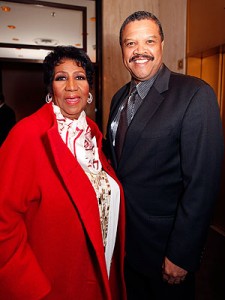 The Queen of Soul has found love again.

The Grammy-winning singer told The Associated Press in a statement Monday that she and Wilkerson are considering a summer wedding, perhaps in Miami Beach, Fla. The Queen of Soul wants to follow the ceremony with a reception on a private yacht.

Franklin and Wilkerson became engaged over the holidays.

This will be Franklin’s third marriage.