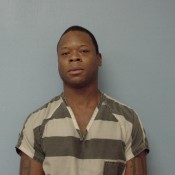 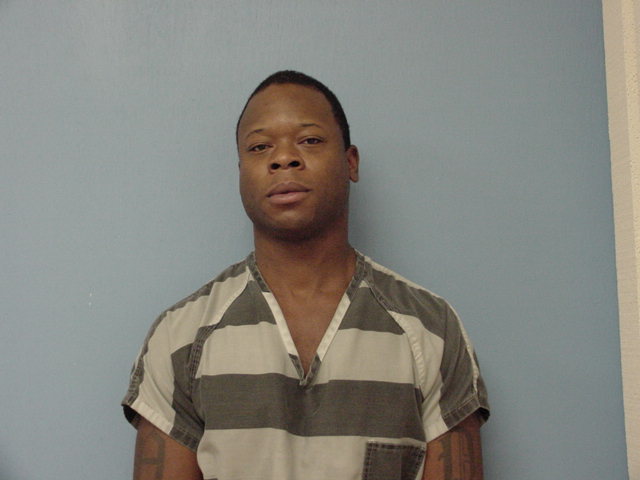 Man Stabbed Over His Ignorance

There’s a huge difference to being a fan or STAN of celebrities.

A stan is a super duper fan. I mean you could ask them what their favorite celebrity was doing right NOW and they’d know.

One man is now in jail and facing some pretty hefty charges – after he took his love of Beyonce a little too far.

The argument allegedly started on New Year’s Eve because the victim did not know that Beyonce was currently married to Jay-Z.

The victim was rushed to the hospital and is in good condition.

It shouldn’t ever be that serious……

Have you ever been involved in an argument about your favorite celebrity?