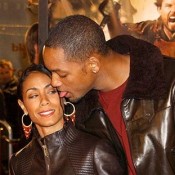 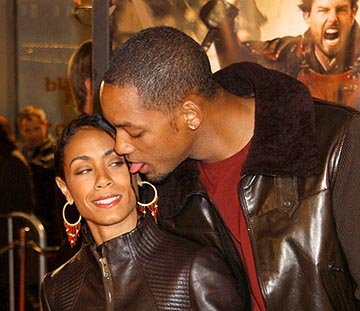 Looks like the fairytale marriage of Will Smith and Jada Pinkett-Smith is crumbling.

In Touch Weekly is claiming that the Smiths have “finally begun to steps to dissolve their marriage.”

Wasser has worked with Britney Spears, Maria Shriver, Kim Kardashian and is currently representing Vanessa Bryant in her divorce from Kobe Bryant.

It’s always a little saddening when a couple that you’re rooting for isn’t able to make their marriage work.

I’m not a fan of celebrity tabloids, but this is one rumor that I just couldn’t ignore.

Both Jada and Will have said to reporters that they don’t believe in divorce, so I’m hoping that this news isn’t true.

They previously issued a statement when a similar story surfaced back in August, let’s see what happens this time.

I’ll keep you updated as this story develops…

Do you think Will & Jada’s marriage is over?