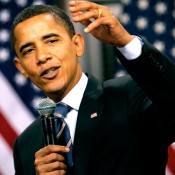 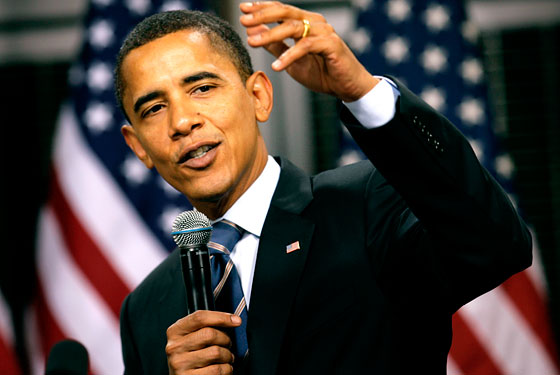 President Obama will deliver the State of the Union address before a joint session of Congress beginning at 9 p.m. Eastern Time and 6 p.m. Pacific Time.

He will use this speech to frame his campaign for reelection.

“And that’s rebuilding an economy where hard work pays off and responsibility is rewarded – and an America where everybody gets a fair shot, everyone does their fair share, and everybody plays by the same set of rules,” he told supporters.

The President will cite the “four pillars” on which his blueprint for America will rest: manufacturing, engineering, worker skills and American values.

Make sure that you tune in!


Please feel free to share your reactions to the speech with me.