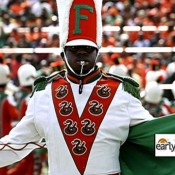 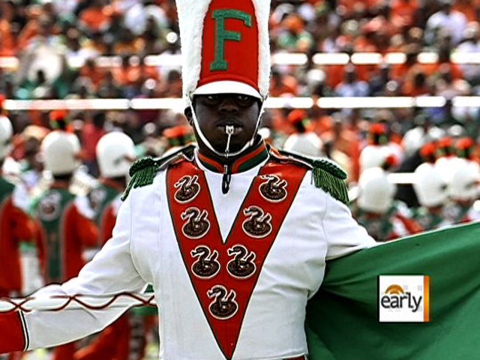 FAMU is trying to makes amends after the death of Marching 100 drum major Robert Champion.

The university’s board of trustees approved plans to create an independent committee to study hazing. They will also plan a memorial for Champion.

The 26-year-old died after internal bleeding that came from a suspected hazing ritual.

Trustees are looking into recommendations for the five-member committee.

The five-member committee will study hazing at other universities, methods that have helped students resist hazing and how to best govern FAMU’s famed Marching 100 band.

This is a step in the right direction, but Champion’s family is not impressed.

They responded with this statement:
“Memorials, scholarships and committees will not bring Robert Champion back, nor will they prevent another student from dying as a result of the culture of hazing in the FAMU marching band,” the family’s attorney, Christopher Chestnut, said in an email. “We hope that the FAMU administration focuses its time and resources on developing substantive strategies that protect its band members from hazing, that is the legacy Robert would have wanted.”

Do you think this is a right move to eliminate hazing at FAMU?