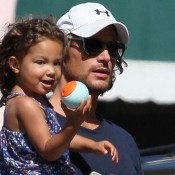 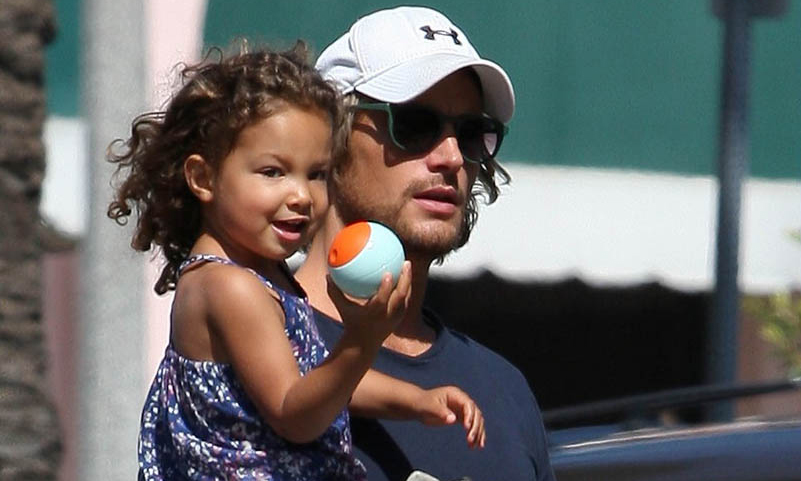 Halle Berry and her baby daddy, Gabriel Aubry, can’t seem to get it together concerning their 3-year-old daughter Nahla.

Aubry is under investigations after his daughter’s nanny said that he pushed her while she was holding Nahla.

The Los Angeles County Department of Children and Family Services has formally interviewed Aubry over the allegations.

According to  a source from RadarOnline:

“Gabriel and the nanny got into an argument because no one alerted her that Nahla didn’t go to school,” said a source.

The source went on to claim that Aubry allegedly verbally abused the nanny, before things took a turn for the physical.

“She picked up Nahla to leave and Gabriel yelled at her and shoved her out the door so hard that she hit the wall — while she had Nahla in her arms,” the source alleges, adding that the nanny claims the abuse is ongoing. The nanny filed a police report and Aubry is now being investigated for misdemeanor battery and child endangerment.

Berry and Aubry have been in and out of court concerning their daughter over the past year. Berry will try to take sole custody of the little girl, pending the result of this investigation.