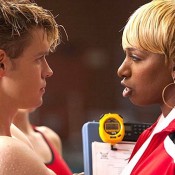 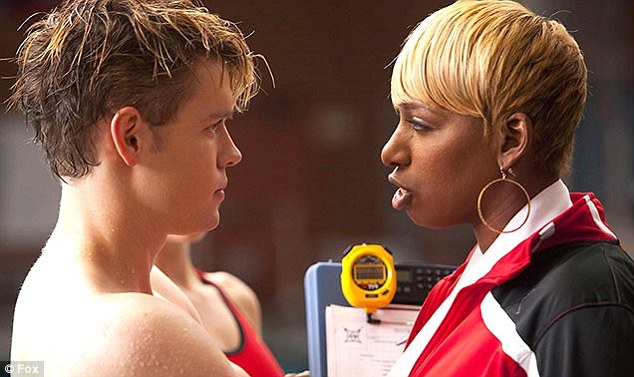 The Real Housewives of Atlanta star Nene Leakes is not a one-trick pony. She has many other endeavors outside of the most popular Bravo housewives franchise. She recently opened a restaurant, Famous Famiglia, in Sacramento’s airport and has plans to open a lounge called “L” for Linnethia.

She’s also landed a role as swim coach Roz Washington on the immensely popular Fox show “Glee.” She sat down with the insider to discuss her role, Greg and future ambitions.

On her new role on the hit FOX show ‘Glee’
I’m on ‘Glee’ and I play a character called Roz Washington. She’s the synchronized swim coach and she’s nemesis to Sue Sylvester, who is Jane. She’s very strong willed; she’s very straight forward; she’s not afraid of Sue Sylvester and she’s there to take somebody’s job.

On if she’s going to get into the pool
I’ve been really worried about the water; the pool is super big. I was just like,” Lord, have mercy!” I’m not that kind of swimmer. I was like, “I’m a black girl, I can’t get my hair wet.” I don’t know yet but I’m sure they’re coming up with a way to put me in the water and I’m just going to die. I don’t know yet; they haven’t told me yet but I’m walking around the pool and I’m thinking “Lord, have mercy please don’t let anybody push me in this pool.” It ‘s huge; it really is a big pool; it’s from 4ft-10ft so it’s a pretty big pool.

On her acting career
A lot of people don’t know that we did a show “Before They Were Housewives” and I would come to Los Angeles for pilot seasons every year. One year I bumped into Robi Reed-Humes, who did a lot of casting for Spike Lee at the time, she got really known from doing that. She was casting a film with Cuba Gooding Jr. called “Fighting Temptations” and she cast me in that film and I was able to get my sag card that way. Then I had a small part in “The Parkers” & “Girlfriends.”

Then it kind of phased out for me. I wasn’t getting any auditions anymore and I really wasn’t coming out here to try. Then I met the producers of “Real Housewives of Atlanta,” so I’m saying all that to say I was into acting long before I became a reality star. I would absolutely love to continue to act. Whether or not I leave reality TV, I don’t know. I can say this negativity pulls your energy down.

Watch some raw footage of her first appearance on “Glee” below:

Do you think NeNe has what it takes to become a credible actress?