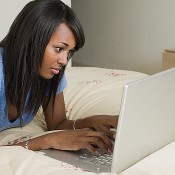 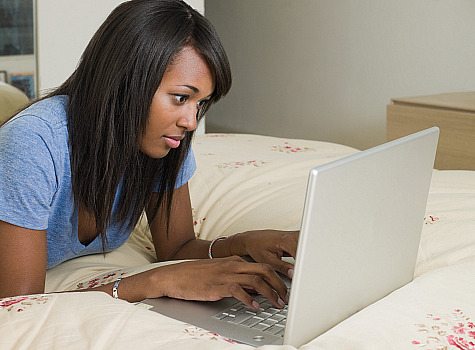 How do you spend your time on the internet? A new proposed bill could change the way you use your favorite internet websites.

House of Representatives bill SOPA and its Senate counterpart PIPA are designed to punish websites that make available, for example, free movies and music without the permission of the U.S. rights holders. Opponents of the bills, however, worry that the proposed laws would grant the Department of Justice too much regulatory power.

There have been quiet protests of the legislation for months now, but The White House has finally responded with a statement against the acts.

“Any effort to combat online piracy must guard against the risk of online censorship of lawful activity and must not inhibit innovation by our dynamic businesses large and small. […] We must avoid creating new cybersecurity risks or disrupting the underlying architecture of the Internet. […] That is why the Administration calls on all sides to work together to pass sound legislation this year that provides prosecutors and rights holders new legal tools to combat online piracy originating beyond U.S. borders […] We expect and encourage all private parties, including both content creators and Internet platform providers working together, to adopt voluntary measures and best practices to reduce online piracy.”

However, a resolution to the bill might be reached because President Obama believes that we need to find a way to protect the work of people who lose money by online piracy.

“Moving forward, we will continue to work with Congress on a bipartisan basis on legislation that provides new tools needed in the global fight against piracy and counterfeiting, while vigorously defending an open Internet based on the values of free expression, privacy, security and innovation.”

This act would stop those of you who are downloading movies, movies and other things illegally by blocking access to websites that provide the service. It could also limit the way you use your favorite social networking websites.

I’m sure if some of you couldn’t use Twitter we’d have an uprising!

Do you think we need a federal act to limit how we use our computers and block illegal downloads?