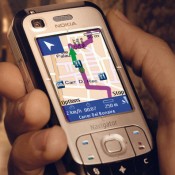 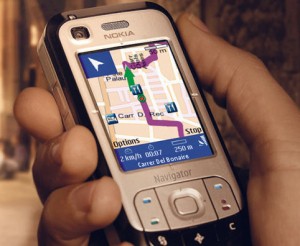 Have you ever been lost in an unsafe neighborhood? Don’t fear Microsoft has developed a new feature that lets you “Avoid The Ghetto.”

The new feature for mobile technology, takes into account unsafe neighborhoods, bad weather and dangerous terrain. The feature is also said to work in real-time.

“People really don’t want to get shot or car jacked. It really has nothing to do with dissing poor people. It has to do with staying alive and you know a lot of what’s going on with cars these days has an awful lot to do with staying alive. It’s certainly what makes a lot of this technology work and what allows people to justify paying for it,” said Rob Enderle from the Enderle Group.

I’m just wondering what classifies a neighborhood as unsafe? That seems like it will be a pretty tricky formula to develop and they’d have to be extra careful with developing that language. Sounds like this feature is just another way to make people in poorer neighborhoods just a little more ostracized from society. There’s no debate about which neighborhoods are considered unsafe. They might as well have called the app “Avoid Minority Areas,” because that’s exactly what it will do.

Sound off! Do you think this GPS feature is needed?