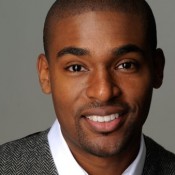 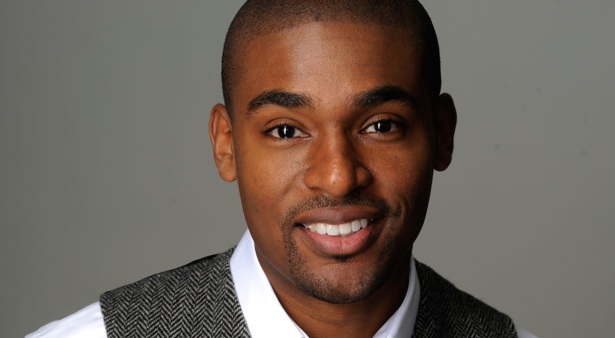 After a nationwide search, OWN and BBC Worldwide Productions have selected Kingsland, Georgia, to be transformed into Lovetown, USA. Two expert matchmakers including the real-life “Hitch,” Paul Carrick Brunson, and Kailen Rosenberg, with more than 200 successful marriages to her name and hailed as a true “love whisperer,” will take over Kingsland for 30 days, helping eight singles embark on a journey to find true love in their own backyard.

From the local mayor to restaurateurs, bosses and even married couples, everyone in the town will be involved. This one-of-a-kind social experiment is the biggest dating challenge in TV history—examining the effects love can have on the DNA of one American community.

It seems like Oprah is trying a different format with this new show and it might just work for her. Paul Carrick Brunson is an excellent choice for a host as a modern day match maker, with a regular column in ESSENCE. Sounds like it’s going to be an interesting show to watch, I’m in.

Do you think this new show is a step in the right direction for OWN?