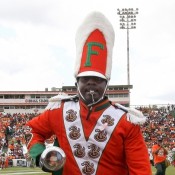 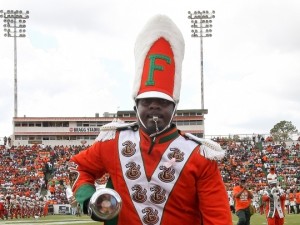 Robert’s death was due to his involvement in a hazing ritual aboard a FAMU band bus.

The Champion’s have started their own investigation into their son’s death and believehom that homophobia may have played a part in his death.
“The truth will come out as to what happened,”said Pam Champion. “I will find out how my son got there, because I know that he would not have willingly, knowingly just walked into that.”

The family lawyer, Chris Chestnut, has spoken with other band members who were also hazed that night and found out that Champion got the most severe treatment.

“It may or may not have been” his sexual orientation which saw him singled out, says Chestnut, allowing only that it is a “possibility.”

His parents are adamant that they only thing they want is to stop the hazing and get some justice for their son.

This situation just keeps getting worse, I’m hoping that the investigators will be able to tell us some more details surrounding the case soon.

Do you think that homophobia could have played a part in Champion’s death?