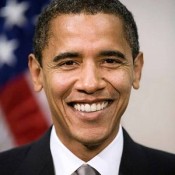 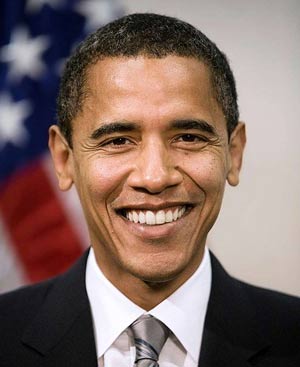 President Barack Obama will accept the Democratic presidential nomination in Charlotte next fall.

The nomination will take place Thursday, Sept. 6 at the 74,000 seat Bank of America Stadium, home of the NFL’s Carolina Panthers.

He previously accepted the nomination in the same manner right before the 2008 presidential election.

Democrats also announced Tuesday that the convention will be shortened from the traditional four days to three to have a day to celebrate the Carolinas, Virginia and the South. That celebration would take place on Monday, Sept. 3, which is Labor Day.

The convention would run Tuesday through Thursday at the Charlotte Motor Speedway.

I still remember when an adorable Sasha Obama warmed the hearts of Americans – by her innocent interruptions and excitement to seeing her father on the jumbo screen.

We truly do have a wonderful First family.