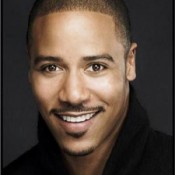 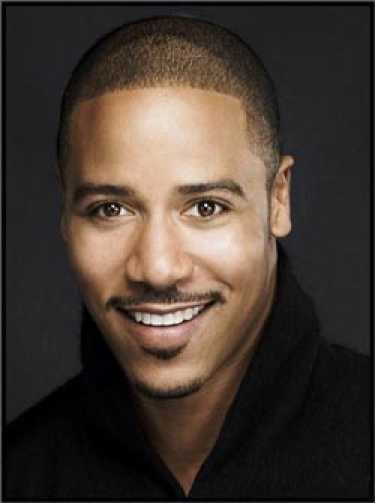 Actor Brian White recently sat down with Hello Beautiful and decided to ignite the flames of black women by declaring that they’re all similar to The Real Housewives of Atlanta’s Nene Leakes.

Read the excerpt below:

What is your insight on the Spike Lee vs. Tyler Perry beef? Why do you think people hate Tyler Perry so much?

Because Tyler holds a mirror up to people. Stereotypes are not stereotypes today. The most popular character [in, Why Did I Get Married?], and it’s not the one that Tyler picked as the most popular, is Tasha! You have Janet Jackson and Jill Scott; my point is Jill Scott and Janet are huge music stars with huge fan bases, Tasha became the most popular because her character is portrayed the most like “Love & Hip Hop” the most like, “Desperate Housewives of Atlanta,” you might as well switch it around and pop in Nene (Leakes). [Tasha Smith] is brilliant, she’s nothing like the character, she’s just portraying what she sees in society, magnified.

And people get mad and say that’s not us. Yes it is, turn on “Love & Hip Hop” and turn on “Desperate Housewives Of Atlanta” those are “reality shows.” You can’t call something reality then get mad when it shows up in the movies as reality but that’s what we’re doing. That’s where the cycle continues. They don’t do that in Africa, they don’t do that in France; they don’t connect with that message. What’s interesting is we, here, in America connect with that message and get upset at it.  That’s what Tyler sees. If you look at Spike, what is his most successful movie ever? successful defined by how much money it made versus how much it cost to make. “Inside Man” and the stars were Clive Owens, Chiwetel Ejiofor, Denzel Washington and Jodi Foster… Four huge actors, two white, one known–Denzel and then another amazing British actor people don’t know here. That is not the type of film that Spike necessarily wants to focus on, right? So what makes money isn’t what Spike makes, so it’s upsetting and frustrating–I would assume. But, what Tyler makes, does make money…$500 million worth of money.

You can’t call it a stereotype if it’s the majority. The most prevalent image in “urban society” right now is women like Nene (Leakes). If there’s a fight that breaks out on “Love & Hip Hop” those people are one every blog, the cover of every magazine the next week. It’s not Taraji or Gabrielle, it’s whoever just got into a fist fight. Tyler’s not stereotyping, he’s holding up a mirror and people are mad at him because people don’t want to look at that image in that way.

When we use the term here in America, and say “black movies,” that has no reference for the rest of the world. Look at “Luther,” Idris just won a Golden Globe for “Luther,” that is NOT a black show, it’s a British show. British don’t see color they see quality. People who watch BBC don’t go, ‘oo’ there’s that black show, nah. Most African Americans were not even aware of Luther because it’s not a stereotypically urban themed show. Once we in America start focusing on quality first and telling human stories that connect with everybody that might want to watch it, the problems will solve themselves.

Although Brian makes some valid points about our supporting of the popular characters, he doesn’t seem to believe that stereotypes are wrong.

There’s always an exception to the rule…always. He can’t just make blanket assumptions and take it as a fact, while praising our brothers and sisters overseas. No matter where we are the same stereotypical element exists, just in a different form.

Do you agree with Brian White? Does he have a valid point?