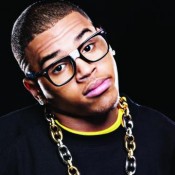 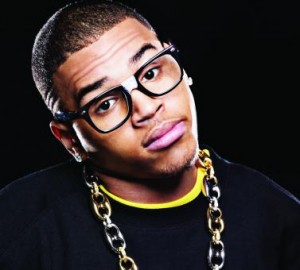 Chris Brown may have tried to improve his image, but the judge didn’t think it was enough.

Brown had a huge blow out with Robin Roberts after she asked him about the incident where he beat singer Rihanna to a bloody pulp.

Despite the lawyer’s plea, Superior Court Judge George Lomeli decided that although Brown is complying with his terms of his sentence, he should still continue to report to his probation officer, who is based in his hometown of Virginia.

Reportedly, Brown’s probation officer has been giving him high marks across the board and has commended him for being forthright, dependable, and passing all of the required drug testing.

Last year, Rihanna agreed to allow the restraining order keeping Brown away from her to be softened so that they could attend industry events together.
This year the ex-couple will return to the Grammy Award’s for the first time in three years after their catastrophic domestic dispute.
Chris may try to act like he’s cleaned up his image, but I’m just not buying it.
His frequent Twitter meltdowns say a lot and his decision to stay away from the media for the remainder of 2012.
….he needs more people.

Do you think that Chris deserves to be off probation?

Source
UPDATE
Chris Brown went on another one of his famous Twitter rants after he felt “victimized” about the backlash from his Grammy appearance and subsequent award.
He tweeted –

Breezy took to Twitter to give his haters a message:

“HATE ALL U WANT BECUZ I GOT A GRAMMY Now! That’s the ultimate F— OFF!”

He hasn’t paid his dues yet, in my fair opinion. People have the right to be angry and he needs to accept it. Whenever he has a piece of humble pie then I think he’ll be ready — but until then…I just don’t buy it.