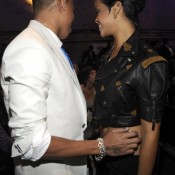 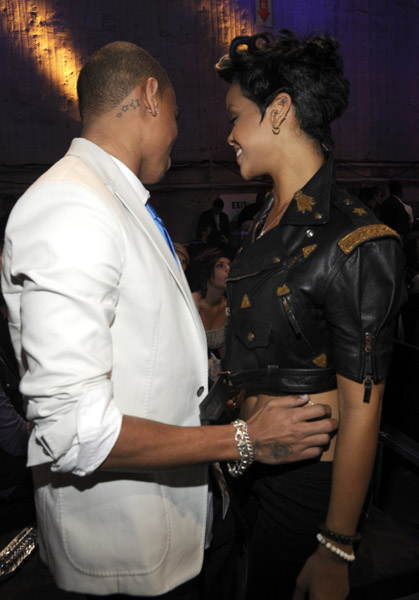 QOTD: Is It Too Soon For Brown To Return?

For the first time in 3 years, Chris Brown is returning to the Grammy Awards.  Not only is the singer attending, but he will join the lineup for Sunday’s award show performances.  The appearance will mark the first time Brown has been present at the ceremony since the riff-raff between he and then-girlfriend Rihanna, the night before they were scheduled to perform at the ’09 Grammy Awards.

While Brown hasn’t attend the event since the incident, Rihanna has since attended and performed at the show.  Rihanna will also be performing Sunday alongside Coldplay.

Is it me, or does something seem a little off about this?  The last time these two were in the same vicinity, Rihanna had bruises all over her face.  Who decided that this would be an okay idea to have these two in the same room, performing on the same stage?

What do you think? Can RiRi and Breezy squash the beef??  Does returning to the Grammy Awards bring back old drama?  Or have they moved on?

The Grammys, hosted by LL Cool J, kick off Sunday at 8 p.m. ET/PT on CBS