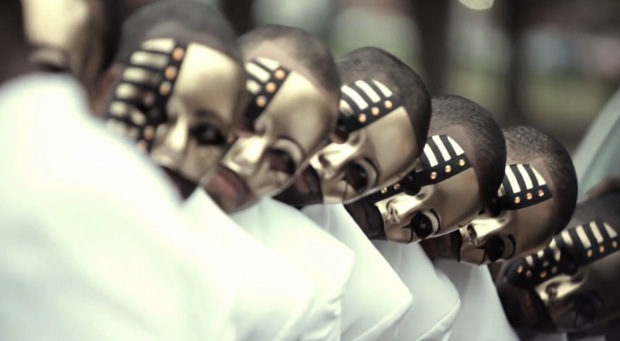 Another day, another school caught up in a hazing scandal.

This time it’s the University of Florida who recently suspended their Alpha Phi Alpha chapter members for an alleged hazing incident.

The University of Florida acted swiftly with a reprimand.

“We believe the incident took place several weeks prior,” she said. “The hazing incident is currently under investigation with the University of Florida police.”

Dave Kratzer, Florida’s vice president for student affairs, said, “This was not a case that we know of that anyone went to the hospital — thank goodness.”

“It’s not in the realm of seriousness on the far end of things, when you think about what could have occurred with hazing, and we want to stop it now,” Kratzer told CNN.

My fraternity, Alpha Phi Alpha Inc., was founded on an 1906 in Itahca, New York and has a ZERO tolerance policy on hazing  and prohibits all forms of this illegal activity.

However, we have all heard about the brothers and sisters who continue to break the rules and act like a deer in headlights when they eventually get caught. The culture of hazing in Black Greek Letter Organizations has done little changing over the years; even after all of the hoopla surrounding the outlawing of the process – due to a few high-profile deaths.

The problem seems to be that we have to change the mindset of our young people. Brother and sisterhood can be established in various ways – without sending someone to a violent death or resulting in serious injuries.

A huge issue that comes into play with hazing is the power trip. Stay with me, I’m just keeping it real. Having that kind of power over someone isn’t healthy and frankly some people can’t handle it, so they push the limits.

My question to is – how many people do we have to lose before we say enough is enough?