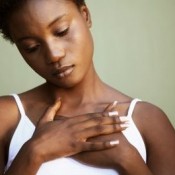 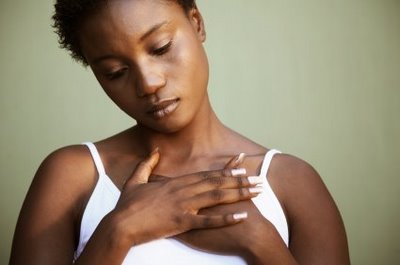 Breakups are not easy. But come on y’all… breakups are NOT ! I see people become so paralyzed by the idea of a “broken heart” that they literally stop pumping blood to their brains!

Relationships end for a reason. Yet, some people take mourning a past relationship too far and claim to feel more than just emotional pain. To validate this theory, a recent study suggests that someone might legitimately “feel sick” or “hurt inside” by the loss or rejection of a loved one. And to think, I thought these were just overused dramatic expressions… My bad!!

Edward Smith, a psychologist at Columbia University, assessed the brain images of 40 volunteers who were recently rejected by loved ones. Using MRI scanners and collecting response data, Smith assessed the correlation between different stimuli and the subjects’ associated levels of actual physical pain that resulted from the exposure.

Results indicate that when volunteers viewed pictures of their recent ex, the brain evoked activity in the same neural pathways that respond to physical pain. This finding suggests that emotional pain- feeling rejected or sad, or grieving a lost one- can tap into the same nerve networks that are responsible for giving pain its negative tinge. 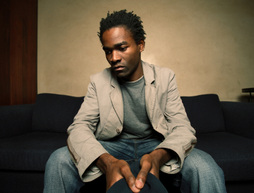 Thus, Smith suspects that the intensity of being rejected by someone you love triggers the physical component of pain sensation.

“What we are finding is that in addition to emotional distress, there is another component, and that’s the sensory experience of pain,” says Smith. “If you up the ante in the magnitude of the rejection experience, you now find that brain areas involved in the actual [physical] sensation of pain are involved as well.”

All I can say is- I guess some of y’all who check out on life after a breakup now have a VALID point! However, at some point you need to open the blinds and see the sun again. I’m definitely not advocating for you to use this as an excuse to mope. You know what they say about the fish….in the sea.

What do you think? Have you ever been in an extremely bad breakup..where you felt physical pain? How did you deal?